How to Make Progress on Your Goals When You Feel Unmotivated

Jun 14, 2018
Homepage Brill Assignment Blog: Useful Content for Students How to Make Progress on Your Goals When You Feel Unmotivated

At some point, everyone has to grow in some aspect of their lives. Growth is often a result of a purposeful change, and change is uncomfortable. People don’t like the idea of change because we have the desire for comfort ingrained inside us, and whenever we try to change and fail, most of us lose all hope and don’t try… again and again.
Maybe you’ve tried to lose weight, read more, wake up earlier, eat less or even drink more water. The first few days are great – you feel super motivated to achieve your goals and do everything in line, but as time wears on, the motivation starts to thin.
You don’t even feel like getting out of bed anymore. As soon as a week passes by, you’re completely worn out. If you’re a student whose goal is to study more, you can’t even pick up a book anymore.
Don’t worry. It’s completely normal for that to happen. Most people need management assignment help or a quick pick-me-up or that sort of thing to trudge them along. On which note, here are three steps to achieving your dream, no matter how lazy you feel.

Getting energized to do stuff 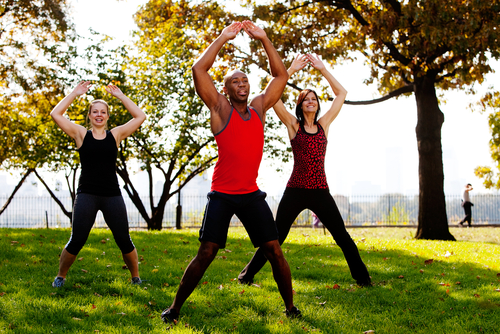 If you’re science-oriented, you’re probably familiar with the term “activation energy.” If not, it’s the amount of energy that is required for a chemical reaction to take place. Essentially, you could have two chemicals that are normally supposed to react, mix them together, but nothing.
It’s the same idea when it comes to people and the goals they want to achieve. You’ve got the right idea – you want to study more/lose more weight, have the stage – where you need to do everything, but just don’t have that spark to get you moving.
Back to the science analogy, whenever a chemist wants to get the reaction in gear, they either induce enough heat that the reaction can start or they lower the activation energy. So, the first step towards getting there is lowering the barrier that’s keeping you from your goals. It’s completely normal for humans to take the easiest way out, so long as it works.
Now, following this plan will depend on whether you want to stop doing something or start doing the thing. For example, if you want to start reading more books, have more books around the house, so that, wherever you turn, are met by the necessity to read a book.
At the same time, remove the distractions that prevent you from reading said books. If, whenever you read a book, you are met with the insane desire to rewatch The Office, just one more time, go to the library where you can’t get to the TV. If you’re tempted to watch it on your phone, have a countdown locker of some sort on it. The idea is to remove barriers and make your goal more reachable.
On the other hand, if you want to quit doing something: say smoking, spending too much money, eating too much food, you need to find of making them less accessible. If you spend too much money, open a savings account and don’t get an ATM card. If you eat too much food, only have a certain amount of money (in cash!) when you’re going to do your shopping. If you watch too much porn, have a rule where you don’t use the internet after a certain amount of time.
Just as the saying goes: “out of sight, out of mind,” all you need to do is find a way to stop you from going down that road. Keep it out of your vision and your mind (essentially, something to distract you.) 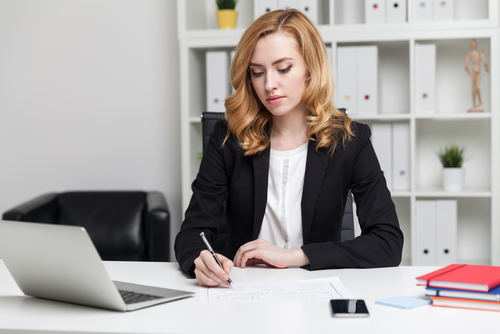 Another common flaw in people’s motivations is the lack of an action plan. Whenever you feel super energized and feel like you have to start a new habit and start doing it right away, stop, and calm down.
Sure, you could go out and run a hundred miles, or buff up with tons of weights on your first day, but being high on energy (probably adrenaline) isn’t very different from cocaine. You will feel motivated and high-functioning for a while, but that energy is depleted relatively fast.
Instead, channel all that energy into creating what you feel would be an effective plan. Go step-by-step and include any tasks that will keep you in gear along the way. In other words, you’re not a machine.
You have to always remember that. It may seem a bit obvious at first, but the point is, your body needs some reward to be told it’s doing the right thing. Our primitive minds are wired to function better when they are assured what they are doing is the best thing for them.
A simple example for the want-to-be long-distance runner is instead of walking to the nearest store to get food, look for one that’s relatively further away. Set some a daily goal (or challenge, if you will) for yourself. For the writer, for instance, after you’ve read some ten-thousand words, you can watch an episode of Harry Potter or something.Here, the idea is to have something to tell you where to go 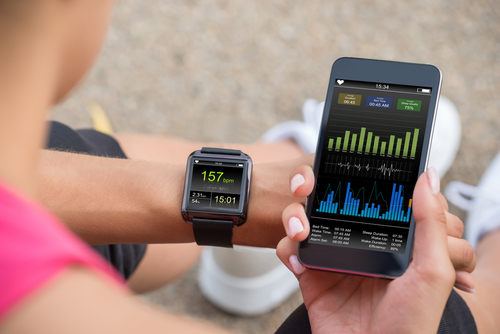 This isn’t so much the third step, but more of something you need to be doing constantly as you move along. Have a personal journal where you write every single detail that you’ve been doing down or something along those lines.
The runner needs to record his times to encourage himself with how less time it takes to run the same distance over a few weeks; the writer needs to keep track of the number of words he’s written in a week; losing weight will need you to record your weight in intervals.
It’s a lot easier for you to function when you have some clue on how far you’ve come in doing whatever it is you are doing, rather than trudging along and accepting whatever comes your way.

How to Write an Outstanding Assignment

Learning English slang can be tough and confusing, but it can also open up your foreign language vocabulary and elevate to an even higher level than your traditional textbooks can hope to do.

How to Organize Your Time and Meet Your Academic Deadlines

If you are a college student, you know that balancing your social, academic, and health life is highly important. Besides focusing on that, you must also respect all of your school’s requirements and deadlines. We know that there is a lot of pressure that comes with attending university – but if you get past these […]

10 Stress-Free Tips to Use for Exams and Job Interviews

Stress!!! This word usually scares us and takes away our inside balance. More and more people complain about having a stressful life. Excessive stress can cause anxiety as an illness which is considered a psychological disorder and it cannot be treated easily. The Physiological Society states that men and women handle stress differently. Yet the […]

We use cookies to make sure you have the best experience on our website. You can control what cookies are set on your device in your “cookies settings”. If you continue to use this site, you consent to our use of cookies.
Close